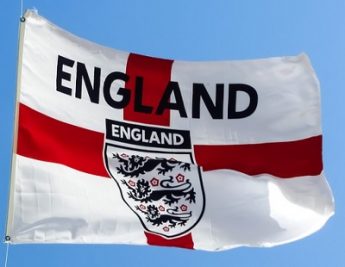 With qualification of the 2018 World Cup assured for England, they have lined up two Autumn friendlies with Germany and Brazil. Both are highly ranked FIFA teams…

The first of these two matches being against the old foe Germany at Wembley Friday 10th  November. This should be a great match to go and see,  as Germany are not only the current World Cup Holders, but also had ten wins in a six-team group equalling the UEFA record.

Four days later on Tuesday 14th November, England take on Brazil who too also look very strong after winning eight consecutive matches on their way to qualifying for next years World Cup Finals.

England on the hand have had mixed fortunes along their way to qualifying for next year’s World Cup Finals in Russia. Questions about how competitive we will be in Russia still continue and in a recent interview the England Manager Gareth Southgate said “His England side remain “a work in progress” and warned they “won’t become Spain in eight months.”

However, with players such as Harry Kane, Deli Alli, Jamie Vardy and Marcus Rashford should be able to give the home fans something to cheer about on the 10th and 14th November and god willing a win on the night!

So if you don’t want to miss your chance to see some of the world’s best footballers in action from England, Germany and Brazil. You might want to consider booking yourself a private chauffeur to take you there and back, thus avoiding the large crowds on public transport.