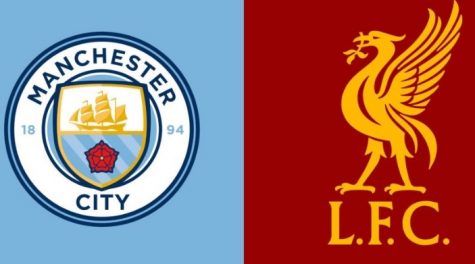 FA Community Shield 2019 Liverpool vs Manchester City, it doesn’t get much better than this!

Wembley Stadium, Sunday 4th August will be a sea of Red and blue of the opposing fans of two of the greatest Premier League football teams.

Formally known as the Charity Shield the FA Community Shield is an annual match contested between the champions of the previous seasons Premier League and the winners of The FA Cup. If these two trophies are held by the same team, then the opposition is the Premier Leagues runner-up.

Liverpool come into the match as winners of the Champions League and will also no doubt be looking to gain a psychological edge over Manchester City for the forthcoming Premier League Season, which starts in less than 3 weeks on Friday 9th August.

All in all it should provide a very competitive match, with a great Wembley Stadium atmosphere and a football match not to be missed.

If you are lucky enough to be going to this year’s FA Community Shield 2019 between Liverpool vs Manchester City. You might wish to consider arriving in one of our London chauffeur cars.